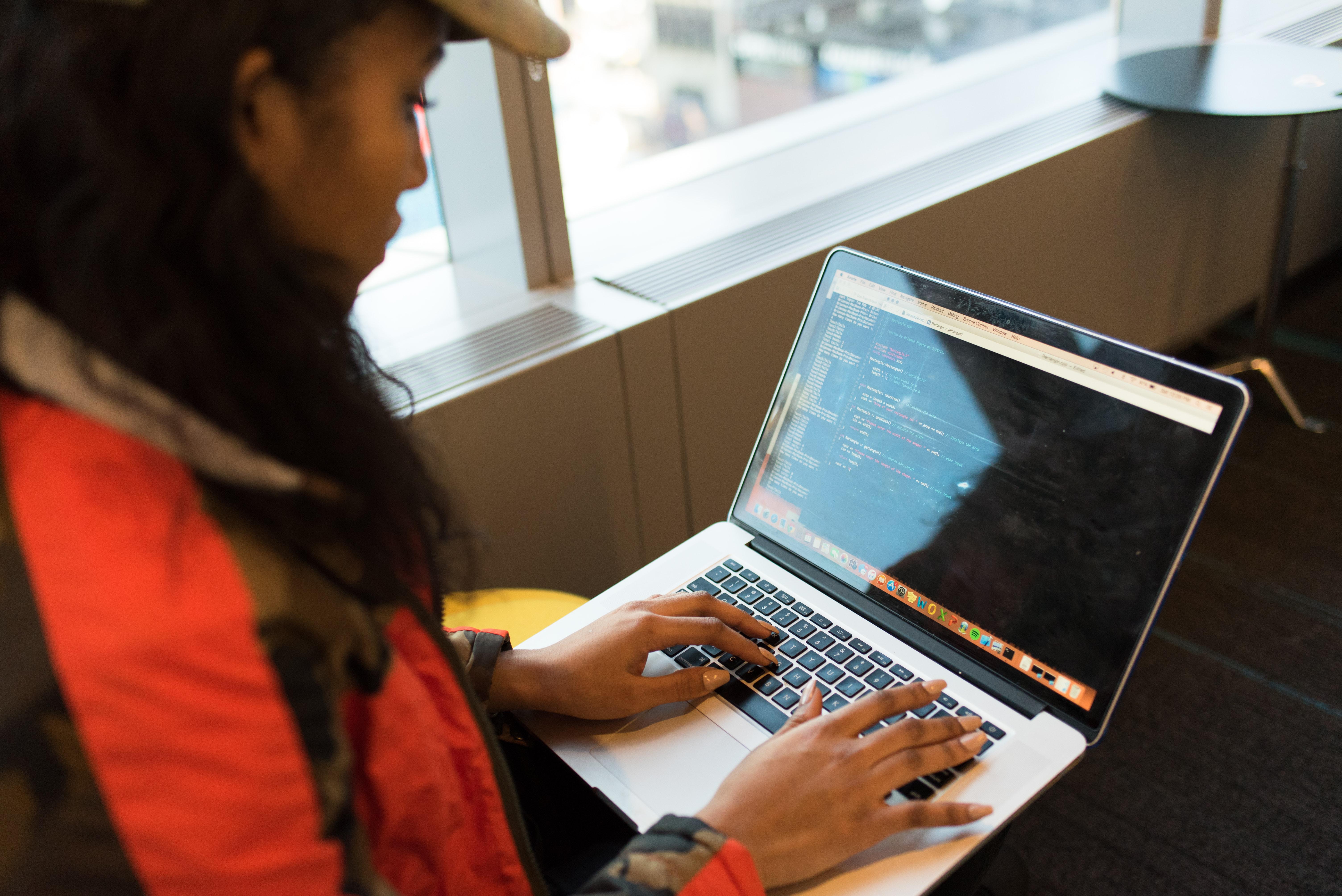 WOMEN IN IT - FACTS AND MYTHS

The gap between the number of women and men working in IT is related to still profoundly rooted myths that close the door to success for many women. It is time to dispel the most popular stereotypes and prove that there is a place for fair sex in the IT industry!

The IT sector in Europe is developing dynamically. It is estimated that over 5,5 million specialists work in this sector and there is a shortage of nearly 500 thousand. Despite this bright horizon, women constitute only 25% of people employed in the IT sector. Although there has been a slight improvement in recent years, forecasts do not indicate a reversal of this trend in the short term.

Lack of confidence is probably the number one reason why there are not more women working in technology. There is a common myth that girls are worse at learning science. This makes them start to believe that they are not good enough. However, it is important to stress that no 'technology chromosome' predetermines the difference in ability between boys and girls. No research proves that gender influences faster and more effective learning in a given field. It is also important to remember that the first programmers were women. Before the advent of personal computers, when computers took up entire rooms, women accounted for almost half of those employed in IT.

MYTH 2: WOMEN ARE NOT INTERESTED IN THE IT INDUSTRY

Girls are constantly steered towards "feminine" professions and feel strange if they show interest in science subjects. They are less likely than men to go into the IT industry because prejudice and lack of support make them think it is very complicated and not for them. There is also a common misconception that professions in technology are seen as geeky and unsocial, and there is a lack of female role models.

The stereotype that girls are unwilling to work in IT effectively disproves women's existence and thriving community in technology. Organisations such as Women Who Code and schools like Coders Lab prove that women are hungry for knowledge and determined to enter the IT world. This is evidenced by the rooms filled to the brim at meetings organised for women or the growing popularity of thematic blogs aimed at girls.

Women are increasingly choosing to complement their competencies or start their IT careers by participating in programming, testing or data analytics courses. Last year alone, 588 women took part in Coders Lab courses, which accounted for ⅓ of all course participants. Each year, the growing number of female students proves that women are open to new technologies and the IT sector.

MYTH 3: WORKING IN IT IS INCOMPATIBLE WITH A HARMONIOUS FAMILY LIFE

Whether you can reconcile work and family life depends on your employer and your ability to set and maintain boundaries. However, it's worth noting that companies in the technology industry are most willing to be flexible in the workplace. Many companies are keen for their employees to work remotely, which can have a significant impact on balancing family life and work. In addition, working in IT often involves a task-based approach, which provides the opportunity to be flexible with the hours spent on a particular project.

Despite the many challenges the IT industry offers, it is therefore easy to take care of one's work-life balance. It is also worth mentioning that the progressive digitalisation and the demand for specialised staff make the IT market considered the most secure. Jobs in the IT sector will certainly not be in short supply, and the need for specialists in this industry will even grow, so it is a very tempting prospect for women. Working in IT can guarantee stability, which is of great value when leading a family life.

BECOME AN IT SPECIALIST!

As you can see, it is very easy to dispel one myth after another that separates women from IT work. There is still a lot of uncertainty and a lot of work to achieve equality between men and women in the labour market. Don't let these stereotypes limit your potential. If the IT industry interests you, go ahead!