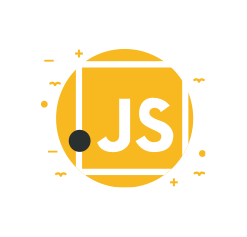 Why a JavaScript course?

JavaScript (JS) is a front-end language used to program what the user sees in the browser window. It is one of the most important programming languages in the world. It is used by companies such as Facebook, Uber and PayPal. 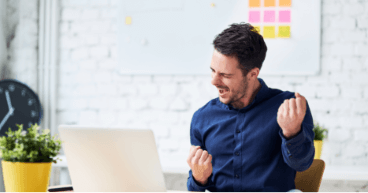 Why is it worth it?

JS is widely used for the development of websites, mobile applications, games and the Internet of Things, e.g. SmartTV or watches connected to your phone. Its ubiquity and versatility cause the demand for JavaScript specialists to grow. 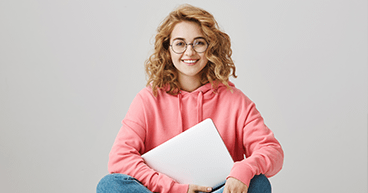 Who is it for?

The course starts by covering the fundamentals. If you want to create clear and intuitive websites and applications, and, at the same time, you have a sense of aesthetics, care about details, and like to see results of your work quickly - this course is for you. 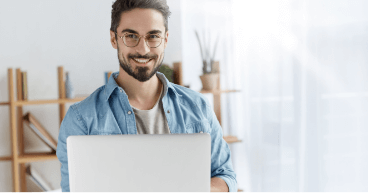 What will you learn?

You will get to know how to reproduce a web design in a browser window. You will adjust it both for a computer and mobile devices. You will learn to program animations and use information from databases.

Do the JavaScript test tasks

If you wonder whether JavaScript is for you, do the test tasks. This will give you a good idea of what it's like to work with the language.

Fill in the form and we will send you access to the tasks by e-mail.

What will your day look like during our bootcamp?

If you are curious about the detailed course offer, please fill in the form and we will send you a dedicated course handbook containing complete information.

You get to know the basics

You'll get ready for the main part of the course - you'll learn the basics of JavaScript, HTML, and CSS, learn how to use Linux or macOS and Git. You will be given tools to install the software used on the course.

You will create your first website and learn how to customize it so that it displays well on various screens such as phones and TVs. 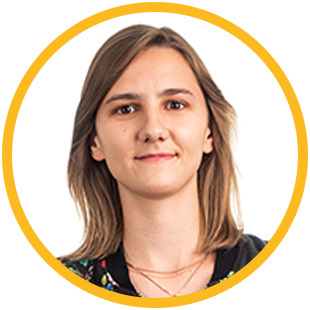 Contact our Course Advisor to get more information about the courses and ask any questions you might have.

Not sure if JavaScript is right for you?

Do you have doubts? Take the aptitude test and find out which path is best for you. 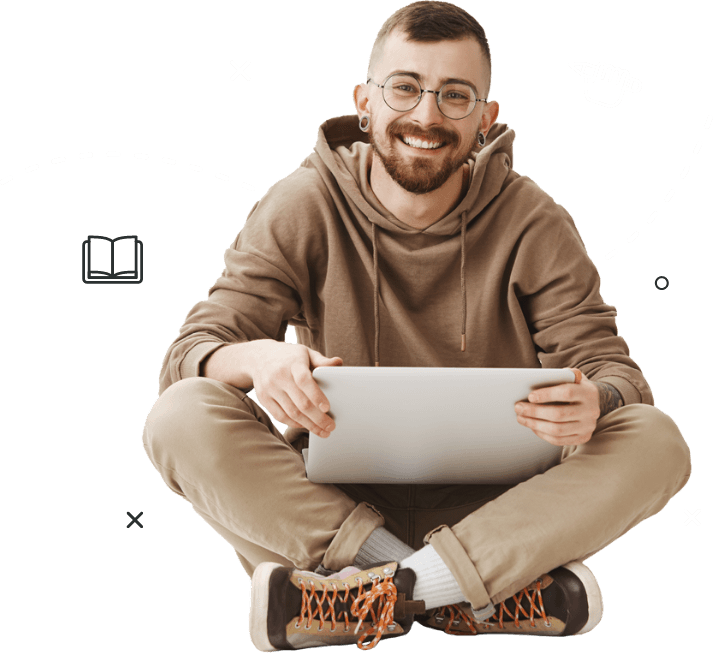 See where our graduates work

If you want to learn programming from scratch, you have come to the right place. After eight weeks of our intensive bootcamp you will be ready to get a job as a Junior Developer 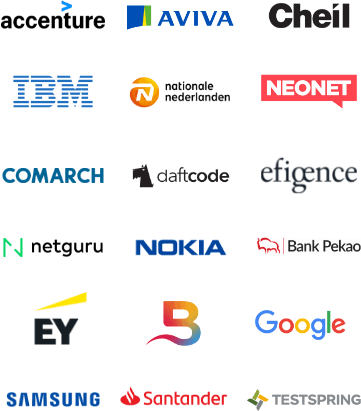 How to finance an IT course?

We know that a course is a big expense. That's why you can pay for it in two different ways. 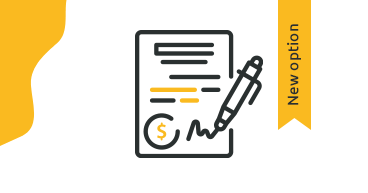 You can finance your education with help of our partner, Lendorse. Income Sharing Agreement allows you to join the course without any fees and pay after you land your job. 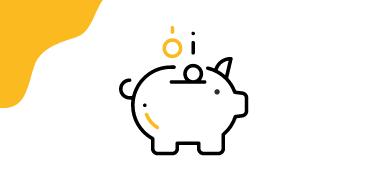 From your own funds

You can pay for the course by traditional bank transfer. This is the fastest form of payment, without unnecessary formalities. 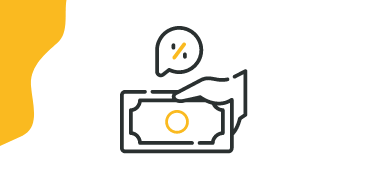 You can split the payment into instalments. The amount and number of instalments depend on the course and payment plan you choose. 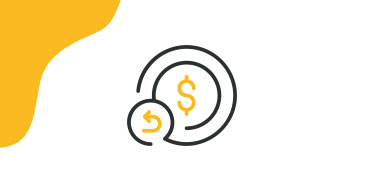 If, for any reason, you can't finish the bootcamp you have enrolled on, you will get a refund for the part of the course that you haven't completed.

Do you want to know if the IT industry is for you?

Fill up this form and we will send you our bootcamp handbook. Leave your number so our Course Advisor will be able to contact you.

We'll be happy to answer any questions that pop into your head.

During a conversation with an advisor you will learn:

What are the characteristics of JavaScript?

The Java Script language is distinguished, among others, by

Due to the possibilities of this language, it is used mainly by front-end programmers. They use in their work both the knowledge of HTML, as well as CSS and JavaScript. The course in Coders Lab helps to put all these things together. Thanks to this, everyone who wants and plans to become a front-end developer will have a solid foundation to start working in the industry.

What is JavaScript programming?

The JS course is the beginning of your adventure with scripting and creating, for example, web pages. With the help of JavaScript you can enrich websites with:

You can also control the way individual content appears.

That's what you need JavaScript for. The basics already give you the ability to set web pages in motion. The JavaScript developer decides how the page refreshes and changes without manual reloading.

Is it difficult to learn JavaScript?

It all depends on the level of knowledge you are starting from. If you have mastered the basics of HTML markup language, it will certainly be easier for you to assimilate and understand the initial elements of JavaScript. The basics also assume elements related to CSS.

However, our JavaScript Developer course is well thought and laid out so that everyone - regardless of their level, age, or education - will sequentially gain the knowledge and skills they need to start a career as a front-end developer.

Knowledge of HTML and CSS are the basics. JavaScript is closely related to them, but it offers far greater possibilities for programming websites or web applications. It's also probably one of the best languages to start your programming adventure with. Especially if you go on a JS course and learn under a mentor and lecturers.

Do I need to know the basics of JavaScript to take the course?

No. Our course program is designed so that all students - regardless of their level of knowledge - can take it.

Each course starts with a self-study phase, called the prework, which is a material for students to work through the basics of JS on their own. This gives everyone a chance to prepare for the classes. The purpose of the prework is also to equalize the level of knowledge of everyone in the group, which makes it possible to move on to practical issues on the first day of class.

One of the most popular courses in our offer is the one connected with JavaScript. Learning this language is relatively simple, and what is more, the language itself gives a lot of interesting possibilities.

We want everyone to be able to learn JavaScript. So we have structured the course in such a way that we guide the trainees step by step through all the topics that are necessary in their work.

The course consists of:

What opportunities do JavaScript developers have on the market?

A JS course opens the door to working in many interesting places. Due to the popularity of Java Script itself, a JavaScript developer has been in constant demand for many years.

As a JavaScript developer, you can work in e.g:

A Java Script specialist at the junior stage - right after the course - earns on average EUR 3,000 monthly. However, thanks to your work and determination in the IT industry, earnings change quickly. Especially in such needed positions as a JavaScript programmer.